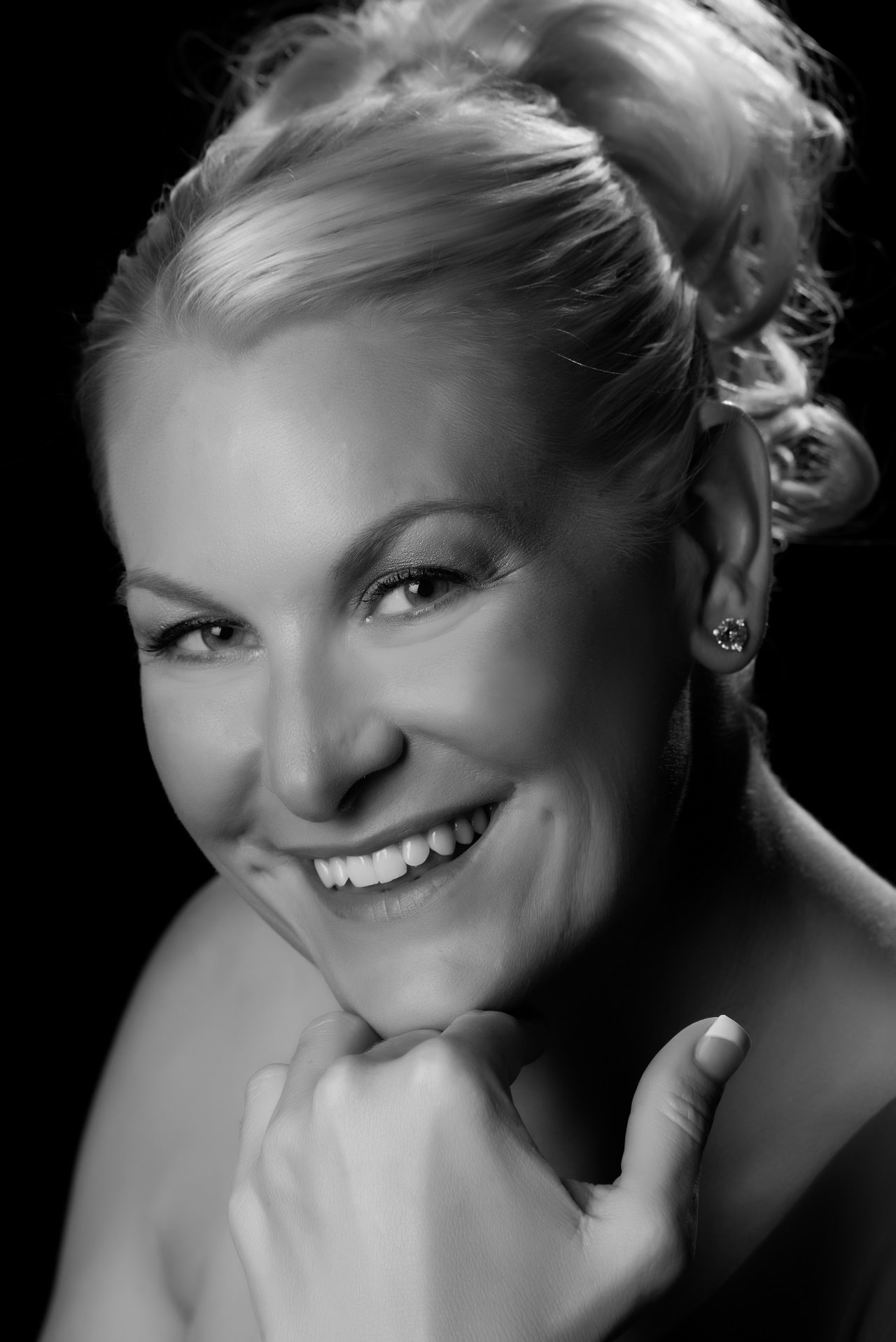 Andria has built MHP360 to be the nation’s premier broker of real estate for Land
Lease Communities. In 2000, Andria Strittmatter joined the team at Dynamic Realty International; and,
she started Dynamic Mortgage Group in 2003 & networked with the largest finance companies for land
lease / manufactured housing communities. Since then, Strittmatter developed Mhp 360; and, her
leadership and passion have become hallmarks of her tenure at Mhp 360.
During the past several years, Strittmatter has headed many divisions, including operations, sales &
acquisitions, and support. In 2002, she was promoted to Vice President of Dynamic Realty
International, a role that gave her day-to-day responsibility for enabling people & businesses to realize
their full potential.
Andria Strittmatter is concentrated on expanding Mhp 360’s innovation and leadership nationwide. Mhp360’s goal is to provide an integrated platform to facilitate a seamless experience across a wide range of real estate, finance, appraisal, due diligence & insurance services.
Described as enthusiastic, focused, sincere, hardworking & dynamic, Strittmatter has infused Mhp360.com with her own brand of insightful leadership, vision & spirit.
From the suburbs of Houston, Andria grew up in Katy, Texas. She graduated from Texas State
University with a bachelor degree in Speech Communication and Spanish. At her university,
Strittmatter was Captain of an award winning speech and debated team, President of the National
Honors Society for Speech Communication, Treasurer of the National Honors Society for Spanish, a
Writer for the university newspaper, and a Supplemental Instructor for the History Department. After
college, she worked for a law firm and attended graduate school for speech communication and
Spanish.